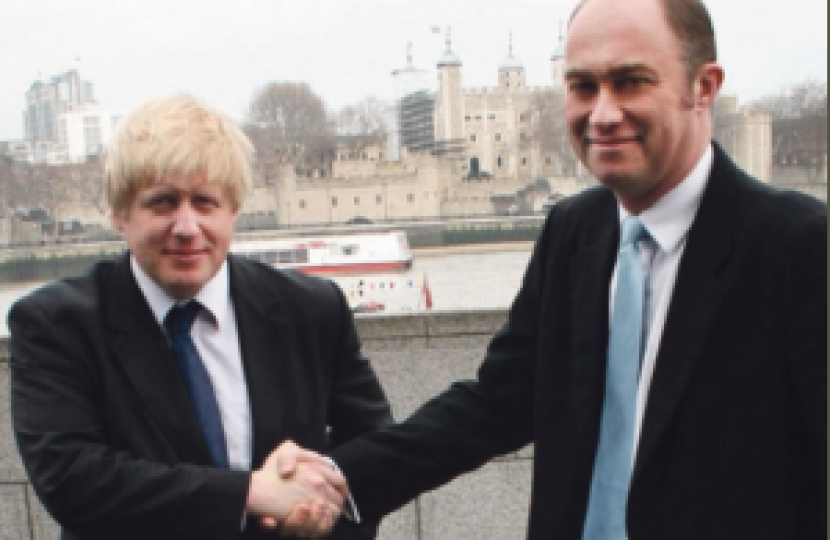 Conservatives recognise the value of local pubs as both places to have fun and as community hubs.

Sadly Labour seem determined to close down every pub in Deptford. We've all seen how many successful and popular pubs have closed over recent years, and Labour councillors have done little about it. Labour have allowed 38% of Lewisham’s pubs to close over the last 10 years.

Yet pubs can be saved, as Conservative campaigns elsewhere in Lewisham have shown.

Evelyn by-election candidate Simon Nundy will campaign for every pub in Deptford to be designated "Asset of Community Value" which will make it harder for bookies and other companies to close them down. He will also work with breweries to open new ones.