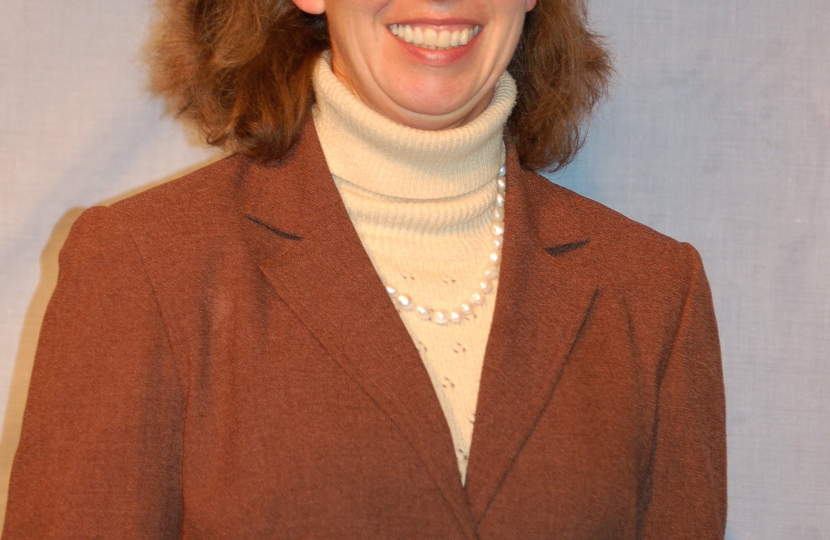 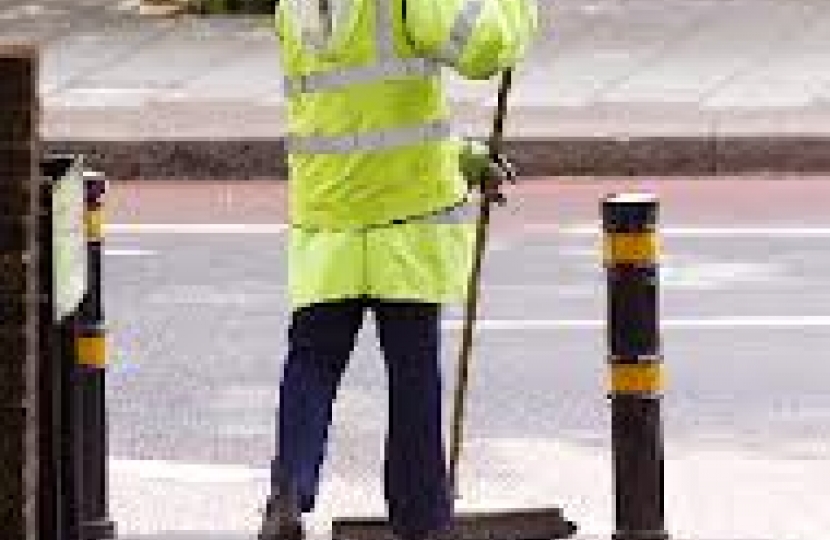 In a wide-ranging list of proposed cuts to frontline services it is suggested that we reduce weekly street sweeping from a weekly to a monthly service.

Lewisham Council's own proposals admit that these changes would lead to "... a heavy build up of litter and detritus to areas and cleanliness standards would be significantly reduced."

Blackheath Conservative campaigner Caroline Aattfield said "We are lucky to live in such a leafy part of London but, at this time of year particularly, it is folly to economise on street-sweeping. Our pavements become treacherous with wet slippery leaves and the drains black, causing flooding at the bottom of hills.

"Street-sweeping is of universal benefit - one of the true universal services offered by the council."