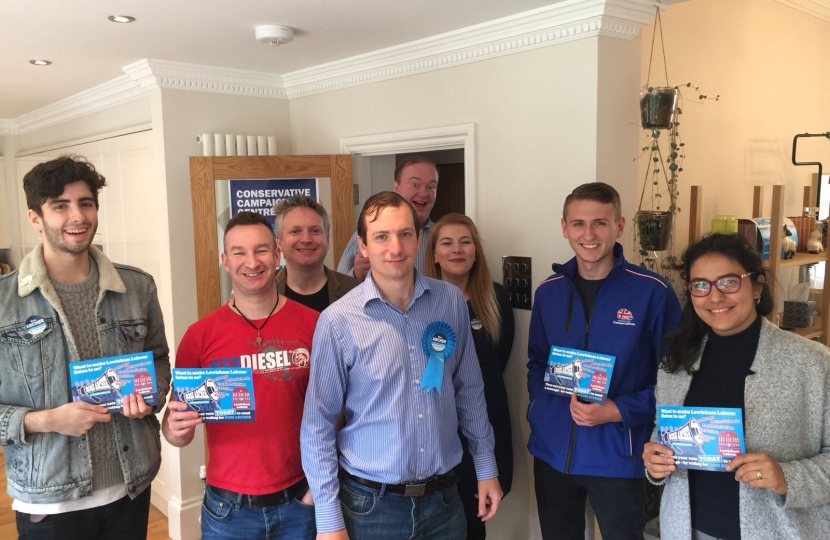 Lewisham Labour pledged to target 50% affordable housing over the next four years in new build properties throughout Lewisham. They have started by deciding that none are needed in the New Cross or Bell Green flats being built, even though it was a major pledge in their local manifesto.

Lewisham Labour have often attacked the Conservative Government for housing policies, however, they seemed rather silent on missing over £40 million worth of funding for infrastructure in Lewisham, provided by the government, and now they are deciding at their first attempt to not put aside an amount in these flats for affordable housing.

The New Cross and Bell Green new flat projects are another example of Lewisham Labour being able to do as they want or please due to no opposition at all. There has been very little in the development proposals to suggest affordable housing has been considered and the council have chosen ignore demand for housing local people can afford.

However this is viewed, there will not be 50% affordable housing allocated in either Bell Green or New Cross.

Lewisham Conservatives want housing in the area that people can afford to live in. We pledged at local election that we would look to get affordable housing linked to wages in the borough and a first time buyer’s scheme. Lewisham Labour need to start allocating affordable housing in Lewisham or many people will not be able to live in Inner London and be pushed out further away from opportunity and work in London.