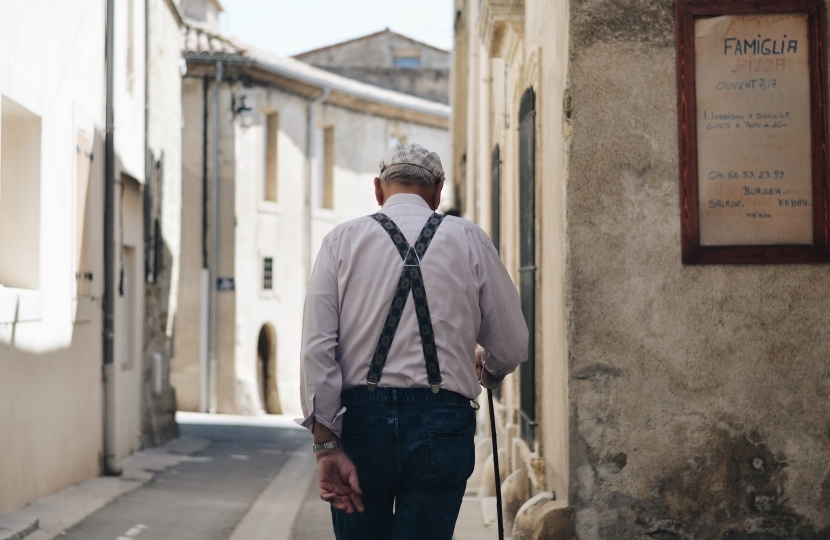 New figures show that 22,000 people throughout Lewisham are now enrolled in a workplace pension.

We welcome new figures showing that, due to changes to workplace pensions, 10 million more people are now saving for retirement.

Auto-enrolment was introduced so that workers can save more and have greater financial security and independence in their retirement.

By introducing automatic enrolment, we’ve enabled 10 million people – including 22,000 people in Lewisham – to save for their future.

Our balanced approach to the economy – as well as important changes to help people save more for their retirement – means more families can plan for the long-term with the security of a pension.

For a whole generation, workplace pension saving is now the new normal, but there’s more to do to help more people than ever before build an enjoyable and secure retirement.

Secretary of State for Work and Pensions, Amber Rudd, added:

‘Automatic enrolment is an extraordinary success story. Thanks to this revolutionary reform, 10 million people can look forward to a more secure future and a better retirement.

‘That is a remarkable achievement. Workplace pensions had fallen out of fashion and were seen as the preserve of older, wealthier people. Now saving is the norm across the UK, wherever you work.

‘As we reflect on this milestone, we will of course be considering how we can reach even more people – with our ambition to bring in younger workers and enable everyone, particularly part-time and lower earners and the self-employed, to save more.’