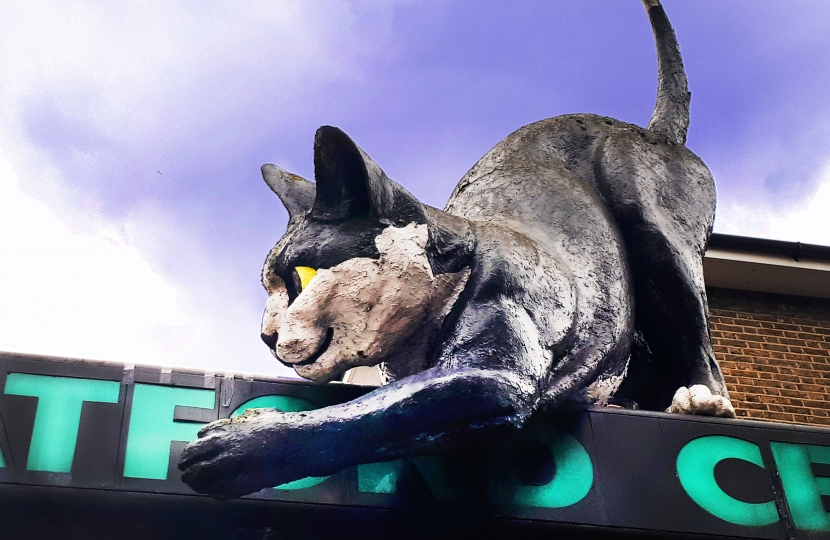 As you may be aware, one of three Labour councillors in Whitefoot and Evelyn have resigned in recent days.

While we wish them well in the future, this by-election (which will take place on 2nd May) presents a rare opportunity for change. This election isn’t about who’s going to run the council but instead it’s about having your voice heard in the town hall; someone to represent you.

You already have 2 Labour councillors and this by election can’t change that. There’s nothing to gain from a third Labour councillor – someone singing from the same hymn sheet. Use this chance to give yourself another voice. Labour have all 52 seats on the council already, they don’t need anymore, you need an opposition.

Nationally, it is the Conservatives who delivering:

Locally we have been fighting for you including:

One of our key pledges if elected will be to secure the vital Bakerloo line to Catford and New Cross, a project at risk due to the incompetence of the Labour Mayor of London.

Lend us your vote and together we will make a real difference locally.