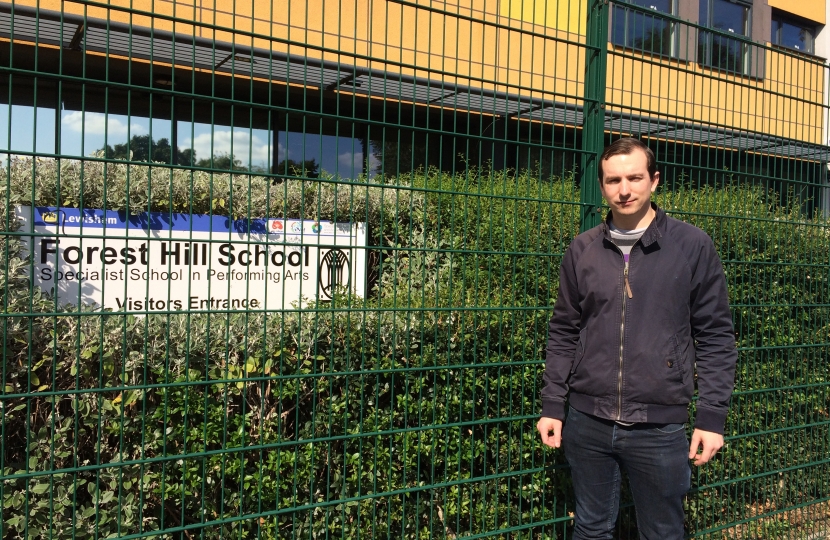 The London Labour Party cancelled an event organised by a local education network this week, depriving parents from hearing the views of nine Lewisham mayoral hopefuls.

The event was due to take place on Friday 1 September 2017 in Lewisham Town Hall. More than 100 parents were expected to attend the discussion, organised by Parent ENGage Lewisham, to exchange views about the future of the area’s schools.

“These hustings were a chance for parents to ask the next Mayor of Lewisham how they plan to improve the secondary schools in the borough. Sadly the London Labour party has robbed parents of this chance, not only by blocking the Labour hopefuls from taking part but also by cancelling the room at the Town Hall being used for the event, this meant that instead of empty chairing the shy Labour party the event has now been cancelled. This is shameless behaviour from a complacent and arrogant Labour party. It shows they hold the residents of Lewisham in contempt.

Lewisham’s secondary schools are rated amongst the worse in London. I know all too well the importance of a good education. I attended a failing school in Southwark and wasn’t taught to read until I was 8, after I moved to Elliot Banks School in Forest Hill. I am standing for Mayor to give every Lewisham the best first chance in life, our children’s education is too important to get it wrong. We need to have an open and honest discussion about how we can turn this around, but the Labour party want Lewisham to wait while they pick a candidate. This isn’t good enough. Parents want and deserve answers now.”