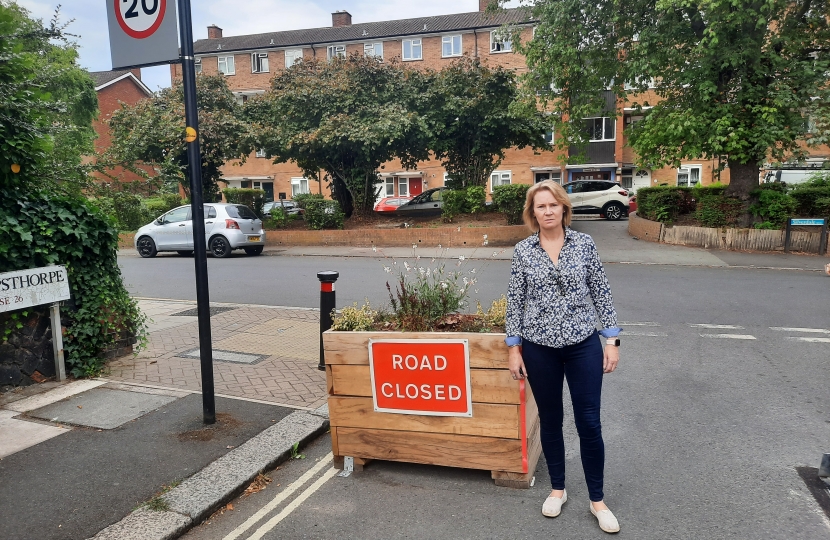 The local Conservatives are opposed to the plans, due to concerns that it will increase pollution and congestion on both Sydenham High Street and Mayow Road - which have three schools close by.

The Conservatives are also concerned that this increased traffic could lead to more accidents. Conservative spokesperson for Sydenham, Helena Croft, criticised the council saying: "What is the point of the consultation if Labour-run Lewisham Council will just do as it pleases before the consultation is even finished. These barriers are a physical reminder of Labour's arrogance and complacency locally"