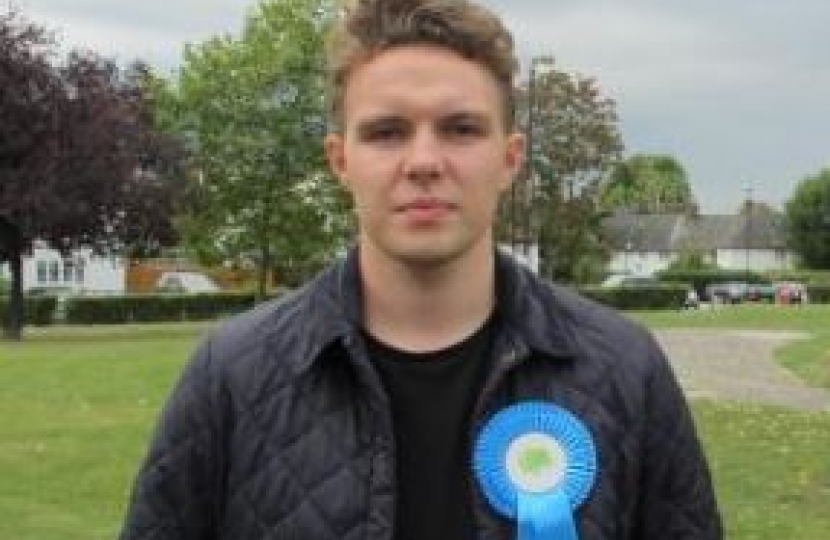 Within the consultation on the proposed Bakerloo line extension is a section of how a new underground station at New Cross Gate will be built. TfL require a land to lower materials into the construction site and they have identified three areas – the New Cross Sainsbury’s, the Catford Halfords site and the Wearside Road Depot site in Hither Green. TfL’s preferred site is the New Cross Sainsbury’s as they claim the environmental impact would be less there, however Charlie has disputed these raising concerns of air pollution and congestion caused by removing the large supermarket from New Cross.

Charlie has pointed out that New Cross residents may become more likely to drive to other supermarkets if their local one is demolished, something which will add to the traffic demands on New Cross causing more congestion and reducing air quality. Charlie has therefore suggested that the site in Hither Green should be used.

Charlie said “Whilst I welcome TfL’s consideration of the environmental impact of moving the materials for the construction I fear that the loss of the Sainsbury’s could be even more environmentally harmful. I also note that Sainsbury’s already have plans to develop the land and therefore call on the parties to work more closely together”.