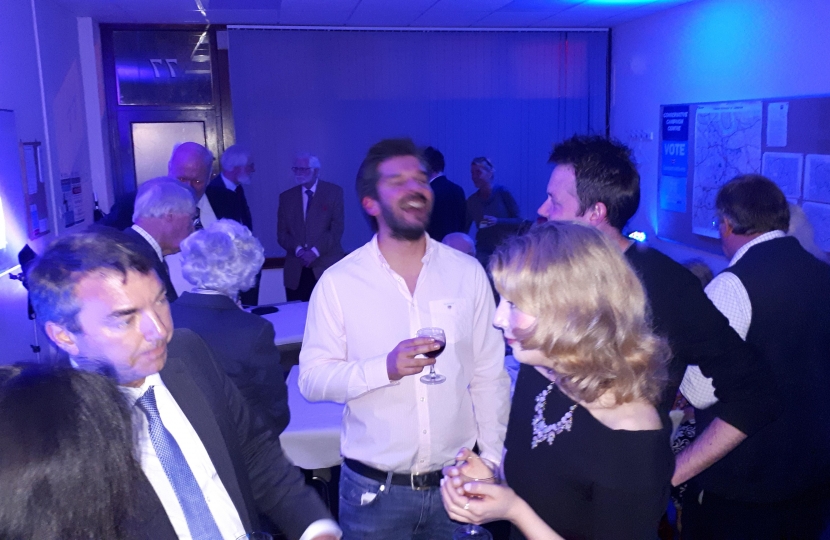 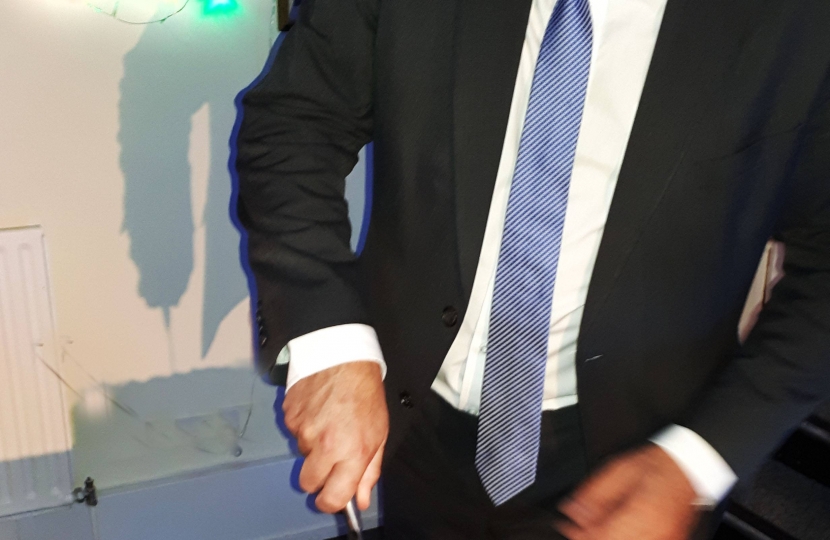 With the recent birthday of former Prime Minister Margaret Thatcher, West Lewisham and Penge Conservative Association held an event in celebration that was attended by Gareth Johnson MP.

Members turned out to speak about the current state of politics and listen to a great speech by Gareth.

West Lewisham and Penge Conservative Association would like to thank Gareth and everyone who attended.

If you would like to attend a future function or get involved then get in touch.