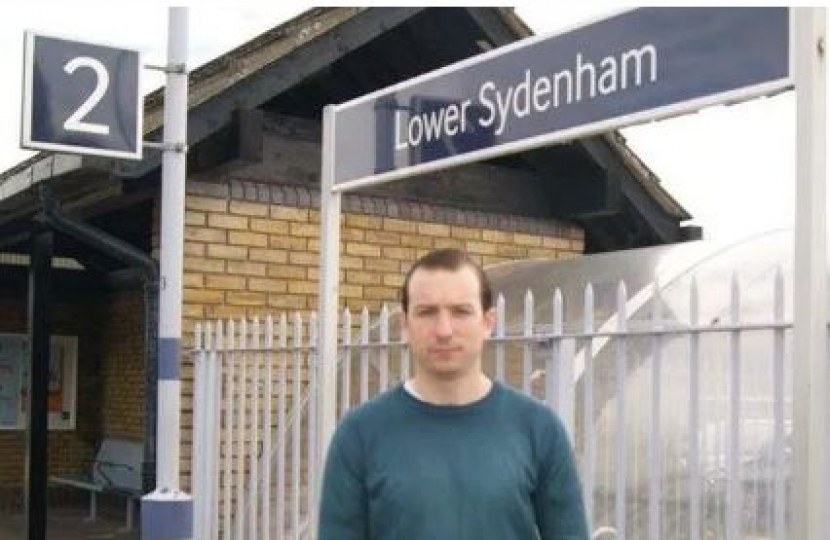 Lewisham West & Penge Conservatives are continuing there campaign to save Lewisham commuters over £300 a year.

Currently there are three stations in zone four in the borough, these are; Grove Park, Lower Sydenham and Beckenham Hill. The Conservatives have been campaigning to have these stations rezoned since 2017.

Lewisham West & Penge Conservatives claim that by rezoning Grove Park, Lower Sydenham and Beckenham Hill stations from zone four to zone three this could save hard pressed commuters over £300 a year. Further to this they believe that changing the zoning from these stations will also help regenerate the areas around the stations, meaning local businesses and recreational facilities will have more customers and visitors as it would be cheaper for them to visit on local rail networks.

Similar Inner London Boroughs such as Islington in north London have no zone four stations, while Lewisham commuters in the south of the borough have to pay more.

The Conservative petition on the rezoning the station was signed by over 1500 people. You can view it here: https://www.change.org/p/sadiq-khan-no-more-zone-four-in-lewisham?recruiter=26929125&utm_source=share_petition&utm_medium=copylink&utm_campaign=share_page.share_redirect-control