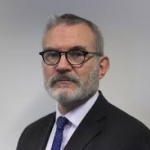 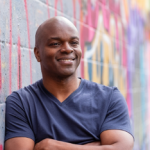 Shaun has been a member of the London Assembly since May 2016 and is Deputy Chairman of the Health Committee. Shaun previously worked as a Special Advisor to the Prime Minister on Youth and Crime. Shaun was the Conservative Candidate for Hammersmith at the 2010 and West Lewisham and Penge in the 2017 General Elections. 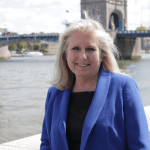 ​Susan was elected as a Harrow Councillor for Hatch End Ward in 2006.  She was given a cabinet position responsible for the environment and community safety in 2007 and became Deputy Leader of the group in 2008.