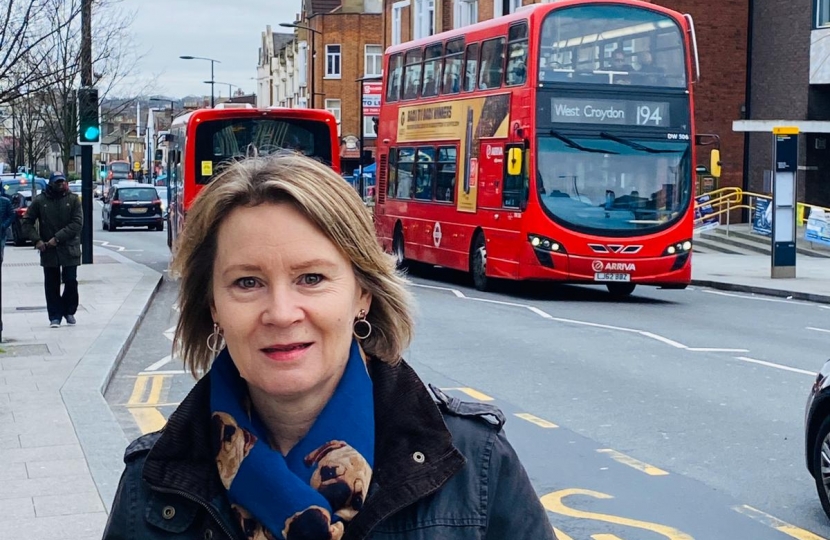 Helena lives in Lewisham with her husband and they have two grown-up daughters. She has lived in Lewisham since 2016.

Helena is the Executive Director and founder of a charity which supports vulnerable women across London and the South East,  such as victims of sexual abuse and human trafficking. Prior to moving to Lewisham Helena lived in Sussex where she was a district councillor, serving as the council’s cabinet member for communications and town centre, as well as being Deputy Leader of the council.

Helena has a proven record as a local campaigner and after moving to Lewisham led a successful campaign for public realm improvements on her street. Further to this Helena has helped manage town centre regeneration and initiatives to support local shops and traders in her previous cabinet role – Helena wants to use this experience to benefit Sydenham high street.

“Lewisham desperately needs an opposition, someone to challenge the complacency in the town hall. I have experience as a former cabinet member and Deputy Council Leader, combined with leading a charity and other organisations I know the questions that need asking and how to get a better deal for Sydenham residents”.

Here you can see campaigns across the borough being run by Conservatives teams near you.

The Health Secretary has announced that hospital staff, patients and visitors in hospitals which are part of the Lewisham and Greenwich NHS Trust, which covers Bromley, will benefit from refurbished wards, brand new electrics and upgraded ventilation systems.

Helena Croft Welcomes Eat Out to Help out Scheme across Lewisham

Helena Croft, the Conservatives spokesman for Sydenham, has welcomed the Eat Out To Help Out Scheme, which will give people across Lewisham up to 50 per cent off their bills in restaurants, cafes and pubs on Mondays, Tuesdays and Wednesdays throughout August.

Sydenham residents have been left angry after Labour-run Lewisham Council introduced controversial new road restrictions prior to the conclusion of formal consultations or notice of the changes.

Spokesman for Sydenham ward, Helena Croft, has welcomed the re-opening of the tourism sector on 4 July, giving a boost for up to 565 businesses across Lewisham West & Penge, and called on people to show their support for businesses following a challenging three months.

Lewisham to receive an extra £1,624,275 to support local care homes through the coronavirus pandemic

The Government has announced that Lewisham Council is to receive a share of a £600 million Infection Control Fund, launched to reduce the transmission of coronavirus on care homes. 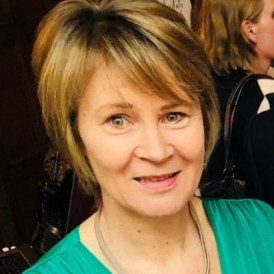