Unemployment Benefit Count Down by 24.5% in Deptford 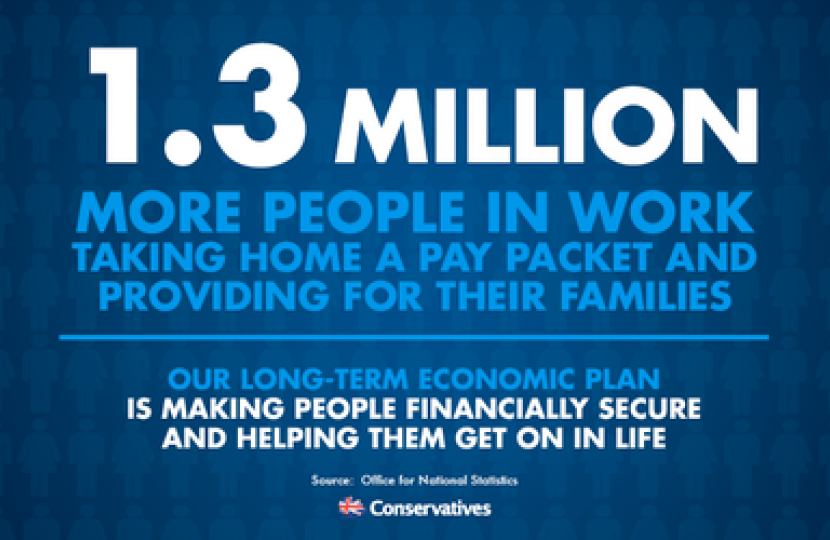 This week has been a week of strong economic news as more evidence emerges that the Conservatives long term economic plan is working locally as once again the claimant count in Deptford has continued to fall with more people finding work.

Chairman of Lewisham Deptford Conservatives and Candidate for Lewisham Central ward Tracey Sutton said “These figures show the Conservatives long term economic strategy is bearing fruit locally and nationally. This is reverse of Labour’s years of rising unemployment. There is still more work to be done but with the economic growth forecast upgraded, inflation back on target and failing unemployment the Conservatives have laid the foundations for a strong economic recovery”.

Across London employment has risen by 56,000 this quarter and there are now 298,000 more people in work in London since the General Election in 2010.