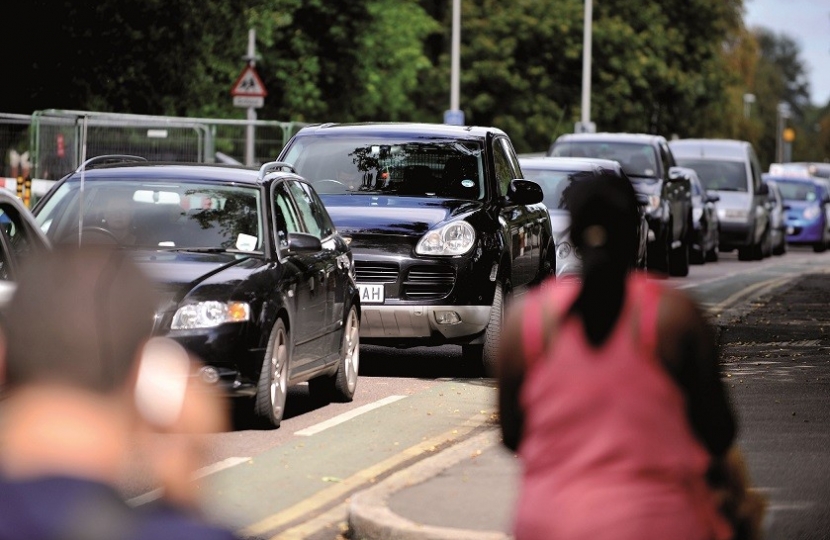 Residents will get another say on parking as Lewisham's Labour Council have been forced to sit up and listen. Following sustained pressure from local Conservatives and residents, another consultation will be run in the Spring. The existing Controlled Parking Zones (CPZs) will be reviewed alongside future plans. Conservatives are calling for the greater use of two-hour only CPZs, to curb commuter parking whilst not victimizing local residents. The battle for motorists is not over however, with Cllr Christine Allison stepping up her campaign to fix Lewisham's roads. Following consern from her constituents in Grove Park, she has taken it Boroughwide. If you would like to report a road that is in need of repair email her on cllr_christine.allison@lewisham.gov.uk