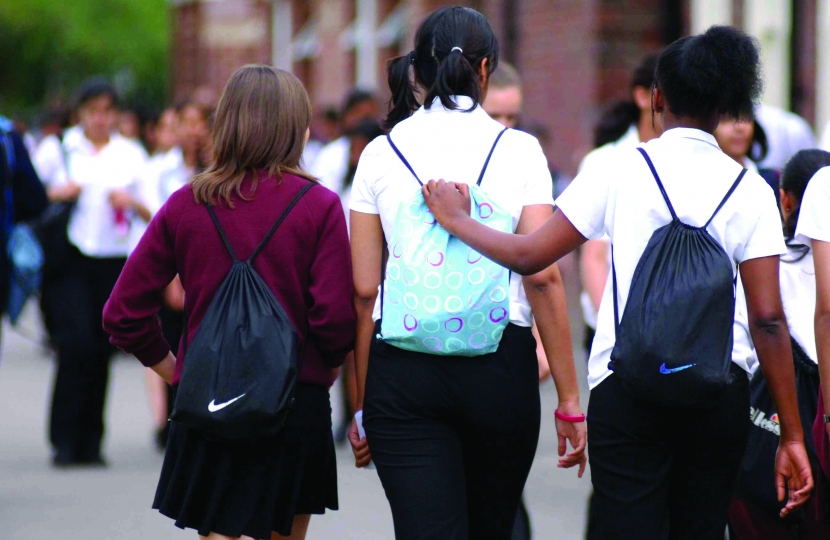 Conservative spokesman for Sydenham ward, Helena Croft, has written to the Council setting out a series of questions.

The Government has said it hopes to start re-opening Schools on the 1st June, starting with nursery, reception, Year 1 and Year 6.

Lewisham Council has faced criticism in the past for its record on school performance, with borough being towards the bottom for secondary school performance. Local Conservatives are therefore seeking details on what action the council is taking to prevent pupils from falling behind.

Helena poses 6 questions to the council on their plans with Schools:

1.    What role will Lewisham Council play in the decision to re-open individual schools across the borough?

3.    Will the advice on whether an individual school should re-open be published so parents can see it?

4.    What action is the council taking to monitor the work schools are setting for children during the lockdown to ensure the impact to children’s education is a minimal as possible?

5.    What is the council doing to prevent students from falling behind educationally during this challenging period?

6.    What action is the council taking to ensure SEN pupils are not being left behind during this period?

Helena said “The Government would not suggest sending children or staff back to schools until they are absolutely sure it is safe, and of course it is right that each school will make their own decision based on that premise. However, the Council does need to ensure that they are keeping their eye on the ball to prevent children falling behind or missing out”. 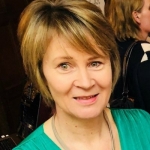 Helena lives in Lewisham with her husband and they have two grown-up daughters. She has lived in Lewisham since 2016.