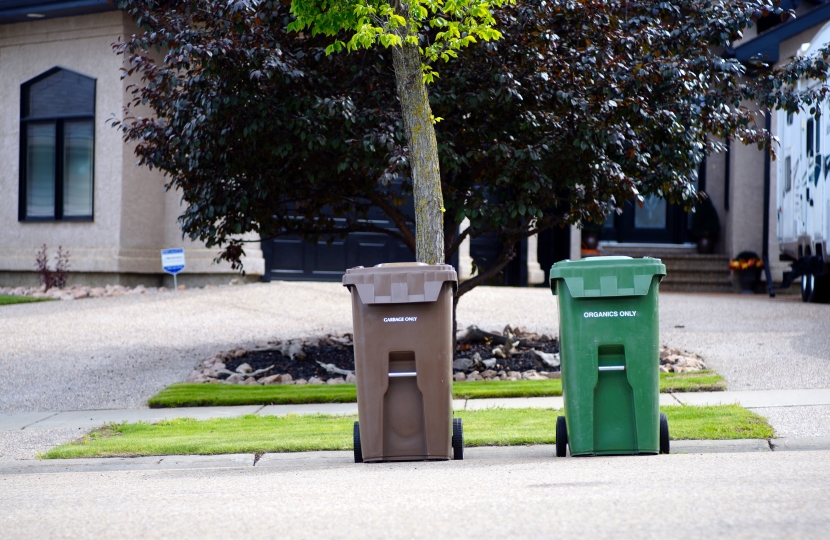 Conservatives in Lewisham have criticised the Labour-run council for not getting local taxpayers a good enough deal on garden waste collection after it was revealed that residents are paying the most in London for the service.

Local councils are allowed to charge for garden waste collection, although the Conservative government has launched a review on whether local authorities should provide the service for free.

Conservative candidate for the London Assembly, Charlie Davis, criticised the council saying "Local people are getting a bad deal from the Labour-run Council on garden waste collection. Lewisham Council should review its options, such as merging services with a nearby borough to save costs, so local people can keep more of their hard earned money".