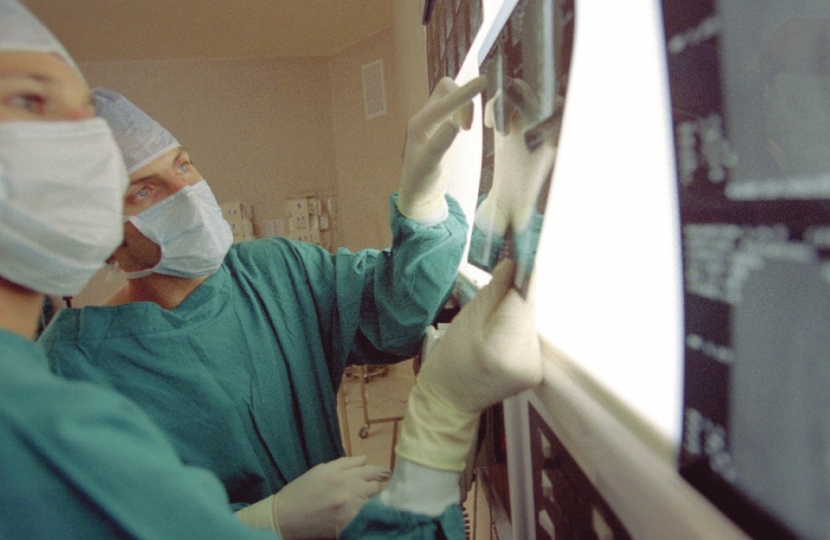 “As a volunteer at Lewisham Hospital , I witness first-hand the excellent service provided by staff within these departments. I also see the great anxiety of many people who are worried about losing their jobs.

Lewisham Conservatives urge local residents to respond to the consultation on the future of the trust as it struggles with the legacy of Labour’s bust PFI deal.

In contrast to Labour's financial mismanagement, this financial year, the government have provided over £15m of extra funding to Lewisham PCT, which represents a budget increase of 2.8%. It is part of the government's commitment to increase investment in the NHS by more than £12.5 billion nationally by 2015, guaranteeing patients access to some of the best care in the world.