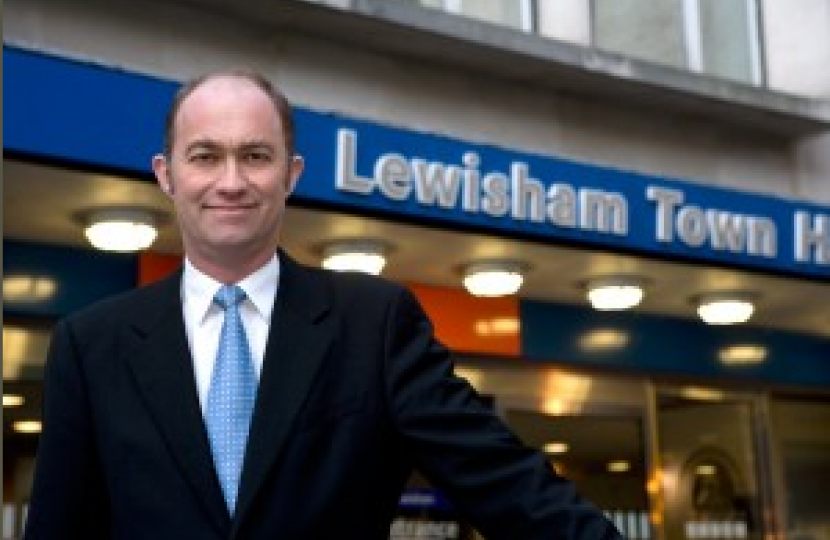 Labour Lewisham Council has failed to collect £5.8 million in council tax. Despite cutting thousands from budgets for front-line services Lewisham’s Labour Council is still failing to tackle 40 years of administrative incompetence and overspending.

In 2011/12 Lewisham collected only 93.9% of Council Tax due. This compares with an average national collection rate of 97.3%. Only two of London’s 33 boroughs have worse collection rates than Lewisham.

Simon Nundy said: “If Lewisham Council collected Council Tax as efficiently as nearby Wandsworth Council then we would have this extra money available to spend on  front-line services such as libraries, community centres and early learning centres.”