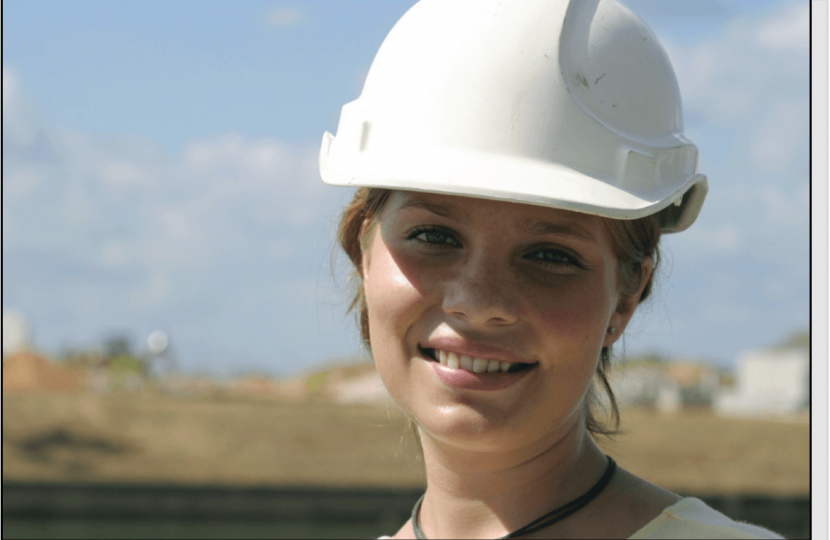 Unemployment is down, apprentices are at a record high.

Since entering Government, the Conservatives have focused on repairing the economy. Not a Labour-style quick fix of spending money funded by debt, but responsible, long-term reform to encourage businesses. We have:

With unemployment dropping locally and nationally, we are heading in the right direction, but there’s a long way to go.

Labour offer unsustainable spending and debt splurges; the Conservatives will deliver sound finances and a strong economy for Britain.