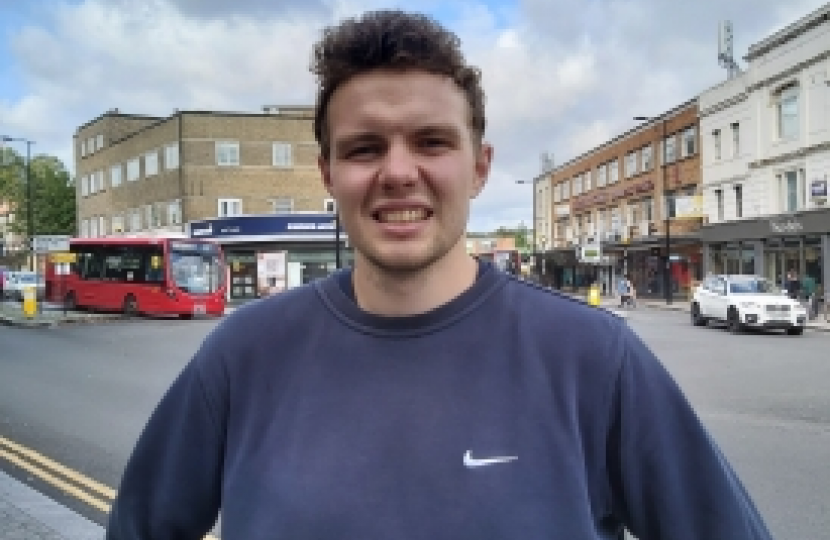 Lewisham Conservatives have criticised Labour-run Lewisham Council for seeking to employ a new Head of Communication on a salary of over £85,000 a year, despite the average salary in Lewisham being less than £34,000.

This follows a report from the Taxpayers Alliance in April which revealed there are 14 executives at Lewisham council who earn more than £100,000 a year, with the highest paying Executive taking home over £157,000 a year, nearly five times the average salary in Lewisham and close to the Prime Ministers salary of £158,000. The new Head of Communications is set to earn more than the Mayor of Lewisham who is paid £72,000. This is despite constant complaints from the council of tightening budgets.

London Assembly candidate for Lewisham, Charlie Davis, criticised the move saying “When it comes to cutting funding for local projects Lewisham Council jump to talking about budget cuts and austerity, yet they continue to spend taxpayers money on excessive salaries for senior town hall staff. The Mayor needs to get a grip on the increasing cost of running the town hall so that taxpayer’s money can be spent improving the area, not on bank account busting executive salaries”.