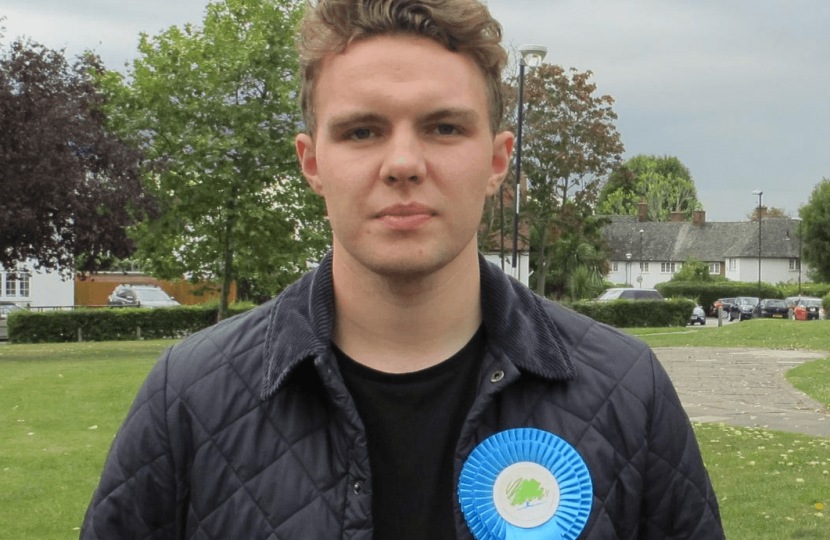 Figures obtained from Labour-run Lewisham Council have revealed the Council has bought over 140,000 disposable plastic cups in the last year, despite recently declaring a “climate emergency” at February Council.

The figures, obtained through a Freedom of Information request by Lewisham Conservatives, revealed that Lewisham Council had ordered 144,000 disposable plastic cups for the water dispensers in Laurence House, Town Hall Chambers, Civic Suite and Eros House.

This comes in the wake of February’s Climate Emergency motion, which pledged the Council to ‘do everything within their power’ to make Lewisham carbon neutral by 2030. The motion omitted mention of focusing on the use of disposable plastic cups, an area in which they could have had an immediate impact.

In recent years, public opinion has moved to support the importance of reducing the environmental impact of single-use plastic after the BBC series Blue Planet 2 highlighted the impact of plastics on marine life.

The use of disposable cups was focused on in the Government’s Resources and Waste Strategy published in December 2018. The strategy gave a commitment to working to reduce the environmental impact of disposable cups by introducing higher recycling targets, and providing strong incentives for producing easily recyclable cups.

The discovery comes after the controversial decision by Lewisham Council to demolish the Tidemill Community Garden. The decision was opposed by the local community, who cited the loss of a popular usable green space to be replaced by a controversial housing development.

Charlie Davis, the Conservative candidate for Greenwich and Lewisham at next year’s London Assembly election, criticised the council saying:

"It is sheer hypocrisy of Labour to declare a climate emergency and not to make such an easy change as getting rid of disposable plastic cups."

"Once again we see that in office Labour are more interested in grandstanding in the town hall, rather than taking decisions they can actually influence. Here we are months on from the declaration of a climate emergency and Lewisham Council have still not started to practice what they preach".

Notes to the Editor