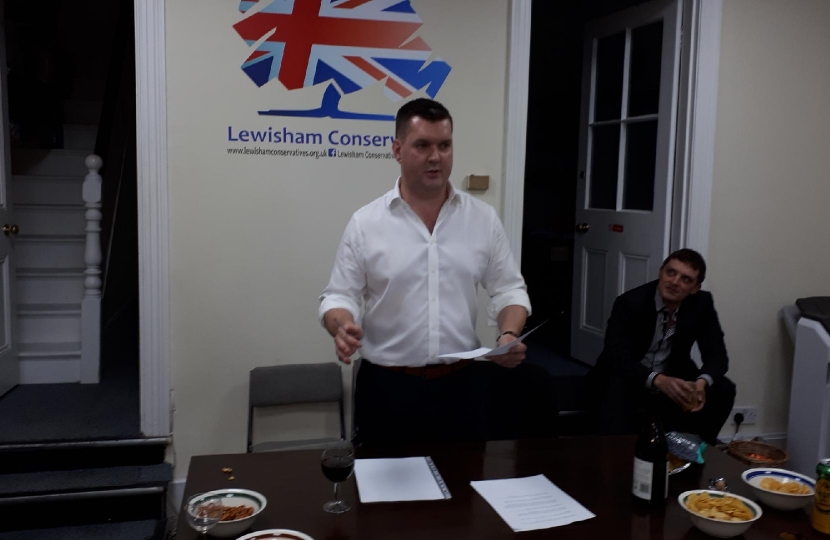 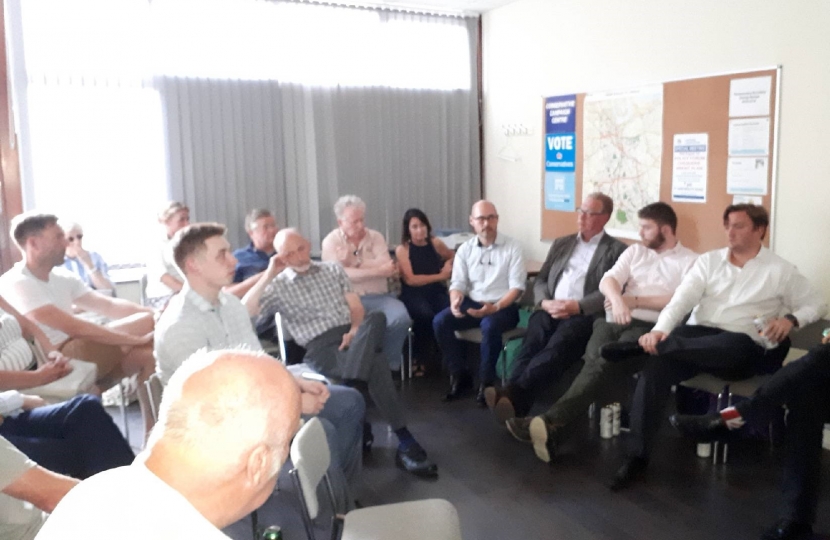 On the 1st August we had a debate in our offices at 77 Dartmouth Road, Forest Hill regarding the future relationship between the United Kingdom and the European Union. We had a very good turnout and would like to thank Andy Hughes for Chairing the debate, Christopher Wilford for Suggesting it and Sam Thurgood, James Clark and Jo Schmid for advertising it .

The following are the themes and key points from the evening.

Those who attended the event were members of all three associations in Lewisham and was held because people wanted a forum to air their views to the party and have a chance to debate and speak to like minded individuals. We decided to hold an event that would allow all interested parties to sit together and discuss, debate and highlight their own viewpoints. The following is a summary of the main points that were raised.

The evening was given over to people giving a three minute presentation of their views on Brexit, the referendum and the white paper regarding the Future Relationship between the United Kingdom and the European Union.

We had people from all sectors who had differing interpretations and views on the vote, negotiations and reactions including economists, former councillors, parliamentary employees, charity workers and those who work in the public sector. Having a broad range of people from different backgrounds allowed a more expansive debate from different perspectives.

Members expressed assessments both in support and opposition the government’s position set out in early July. Members were concerned with the lack of evidence provided to support the end of free movement and the barriers that could be made to trading with the rest of the world. This view was expressed by many people who spoke about the white paper. However, there was a lot of optimism in the fact that we are leaving the European Union as this would allow a rebalancing of the economy as well.

The main points that were made regarding the benefits on leaving the European Union were:

However, other people were not happy with the Brexit deal agreed at Chequers because of the following:

The focus of the debate became about whether the Chequers agreement was the Brexit that people voted or campaigned for and hypothesising about the response of the EU in the autumn. Roughly 95% of the participants wanted to leave the EU, the others voted to remain but accept the result and think we should be pushing for a mutual beneficial deal. This created plenty of debate and when it was discussed whether the debate would be fed back to the party centrally, that also got people interested in speaking.

We will be holding debates on issues such as Brexit, local government, the economy and many more issues in future. If you would like to hear about future events contact 020 8699 4041.