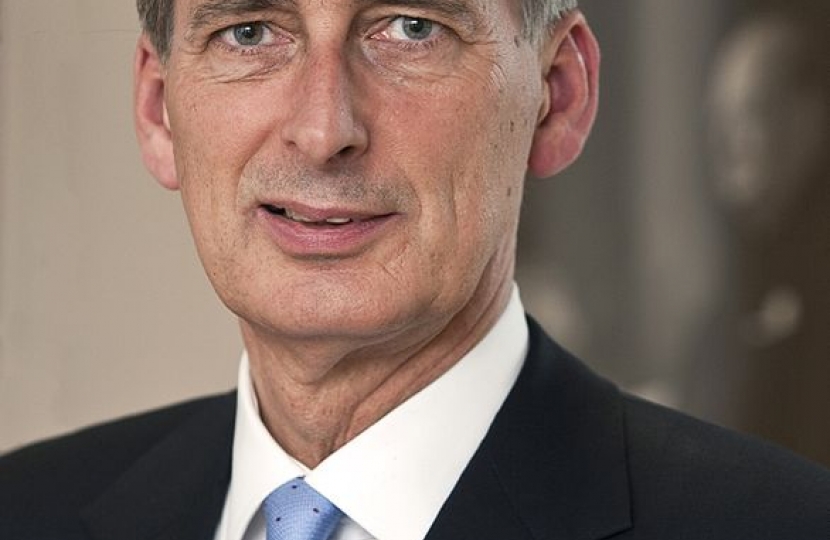 Below are key points announced yesterday that will have an impact on London and Londoners.

Budget announcements for London include:

Other Budget measures for hardworking families in London.