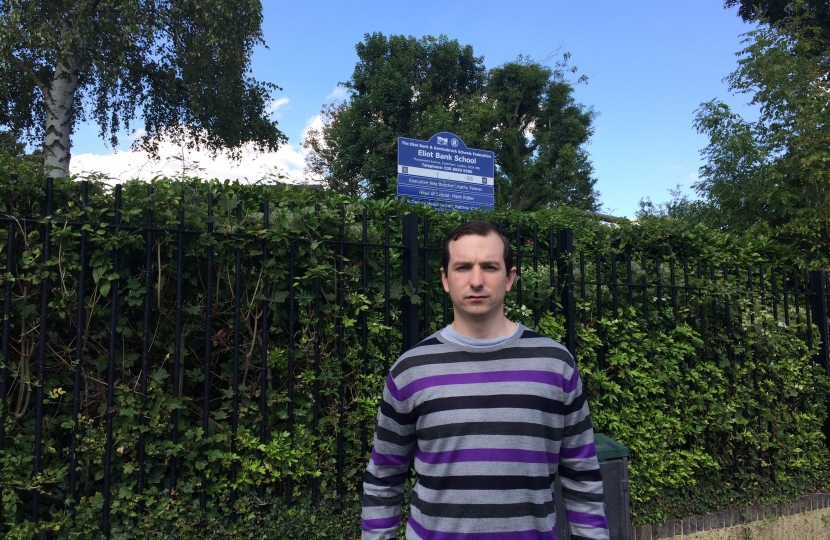 In time for the new school term, Lewisham Conservatives are calling on Lewisham Council to re-engage with local parents, teachers, unions and education providers to ensure they have a strategy purely focussed on improving the borough’s secondary schools and ensure every secondary school pupil in Lewisham goes to a good or outstanding school.

Lewisham is also the worse in London for pupils achieving an A* to C grade at GCSE with only 49.9% of students achieving this crucial milestone compared to a London average of 59.7%.

In the most recent GCSE results day, there were some fantastic results for Lewisham schools and pupils, but we will have to wait for the borough wide results to be collated.

Ross Archer, Conservative Candidate for Lewisham Mayor, who could not read until age eight after attending the worse primary school in Britain, said

“Education is a vital service the Council is in charge of and Lewisham Council is letting our kids and future generations down. I know personally the value of a good education and it was a Lewisham school, Elliot Bank, and their fantastic teachers that finally got me reading aged eight.

Lewisham’s secondary schools’ performance is well below what parents expect and is meaning we do not give our kids the best chance in life. With many other nearby and similar London boroughs having fantastic secondary school results and performance - it is clear this is a Lewisham centric problem.

The Council launched an Education Commission which reported in April 2016, but in the latest Ofsted report released in January 2017 it shows Lewisham is still underperforming.

Lewisham Council need to revisit this plan again and consult on a new action plan with the DFE, local parents, parent action groups, local teachers and their unions and proven local education providers.”

Mr Archer has promised that if elected Mayor next May he will make it his ambition that every secondary and primary school pupil in Lewisham will attend a good or outstanding school.