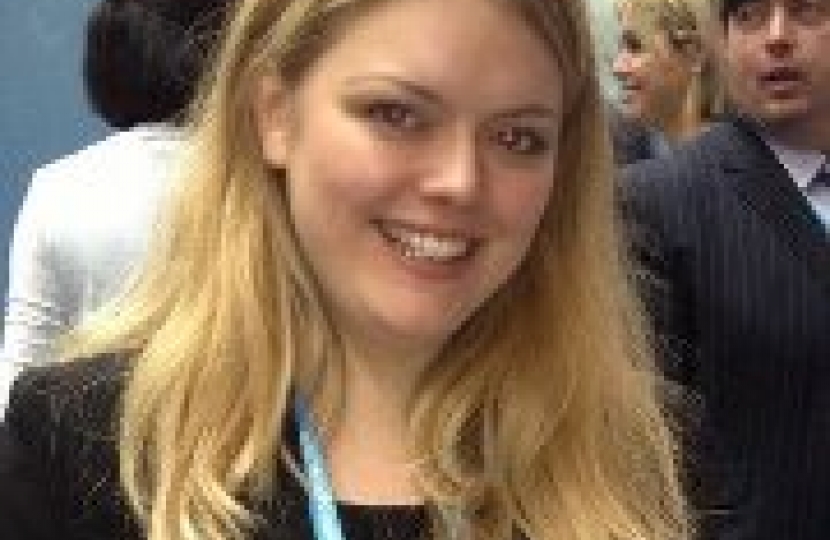 The change is thanks to Conservative Chancellor George Osborne raising the personal tax allowance (the threshold before tax is deducted) to £10,000.

In his recent Budget, the Chancellor announced that the threshold would rise again to £10,500 next year.  This means the Conservative-led Government will give a tax cut to hard-working people in every year of the administration.

Thanks to this policy of letting people keep more of the money they earn, 5,400 people have been taken out of income tax since 2010 and a further 48,935 people in the constituency would have also benefited from the policy.  Despite this, the Labour MP for Lewisham Deptford has voted against increasing the personal tax allowance every time it has been done.

Chairman of Lewisham Deptford Conservatives and Candidate for Lewisham Central ward, Tracy Sutton said, “Conservatives are on the side of hard-working people in Lewisham Deptford.  An increase in the personal allowance is just one way the Budget helps every one keep more of their money in their pocket.  If you vote Conservative on May 22nd, we pledge to work to bring down the cost of your Council Tax.”