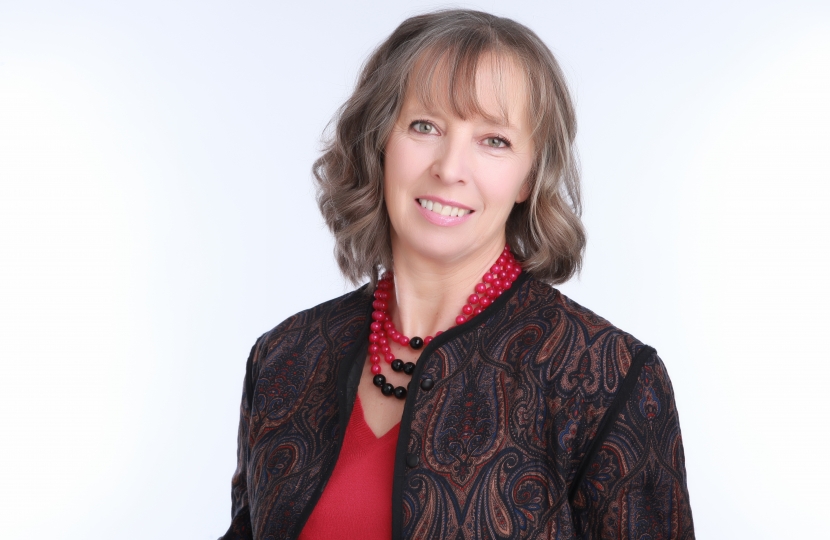 London March 18 2021: The Conservatives have selected former senior banking executive and mother of two Caroline Attfield as their candidate for the 2022 Lewisham Mayoral Election. Caroline has lived in Lewisham for 35 years, and has represented the Conservatives in council, parliamentary and European elections.

At a packed virtual meeting, Caroline told local activists that there’s never been a more important time to campaign for the Conservatives in Lewisham. “The LibDems are a spent force nationwide, and people in Lewisham are angrier with Labour than ever before. They see arbitrary roadblocks introduced without consultation, tower blocks springing up seemingly at random, social housing that is poorly maintained, new transport links shelved without explanation, and secondary schools not delivering the outcomes that our children deserve.”

Caroline’s selection was welcomed by Councillor Charlie Davis, who is standing for the Conservatives in Greenwich and Lewisham for the Greater London Authority on May 6th on a platform to secure the Bakerloo line extension to Lewisham. “Caroline’s years of experience in banking will help get Lewisham Council’s finances under control.”

The Rt Hon James Cleverly MP, who was born and bred in Lewisham, has known Caroline for years. “She’ll make an excellent Mayor of Lewisham,” he said when told she’d been selected. “Hopefully the next ‘Red Wall’ to fall will be in south London.”